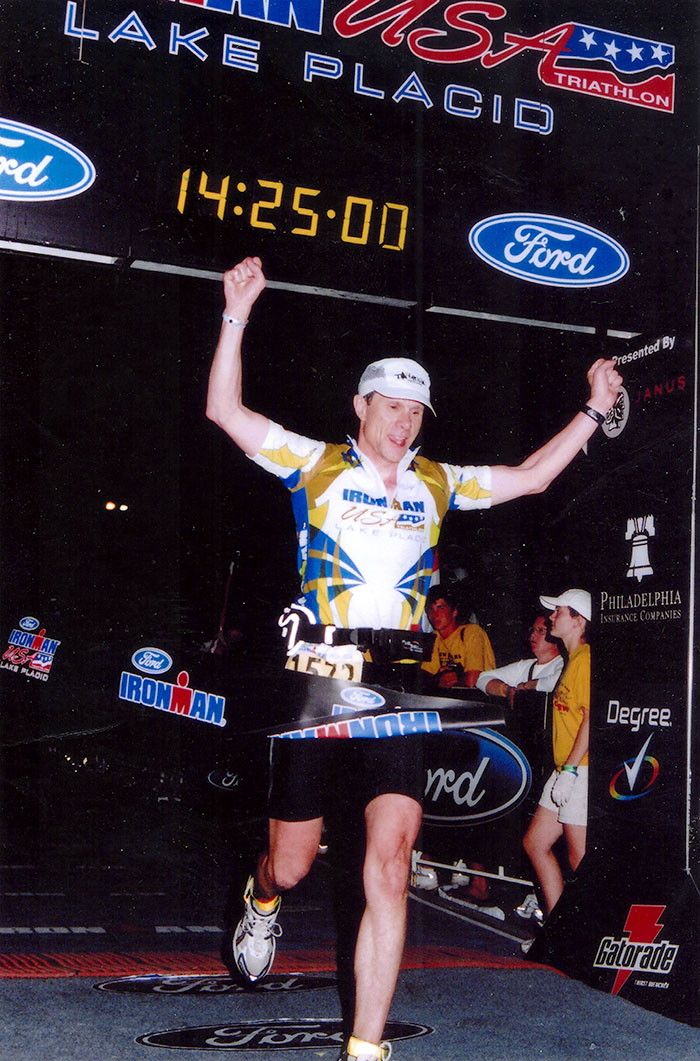 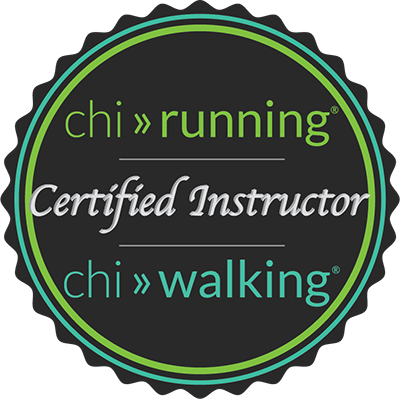 Michael has been an avid runner since childhood and a triathlete for over 25 years. Due to years of running injuries, Michael is thankful that, to supplement the excellent care he received from many doctors, physical therapists and other practitioners (and the MRI’s and other tests that followed), he found ChiRunning®. He vowed that if he were able to increase mileage and speed without injury, he would become an instructor – Mission Accomplished.

Michael’s mission is to introduce pain free running & walking with less effort to persons of all ages and abilities. Michael feels blessed that after all these years, he is able to bring his passion and experience of running to those in search of a new beginning with the goal of a joyful, holistic and lifelong practice.

Competing in road races from one mile to marathons; triathlons from sprints to Ironman, and open water swims, Michael has won hundreds of medals, trophies and other awards over the years. One of Michael’s highlights was representing his hometown as he was chosen to participate in the carrying of the Olympic Torch through Colonie, NY on its way to the 1980 Lake Placid Olympics. 25 years later at age 50, he returned to compete in the 2005 Lake Placid Ironman finishing in the famous Olympic Speed Skating Oval. Michael still loves competing, but does so in a much more effortless and mindful way with a primary goal of staying injury free.

Michael teaches students of all ability levels in private and group sessions (virtual and/or live) including video analysis. More importantly, Michael will work with organizations in need.

Michael lives in Brookline, MA with his wife and soulmate Diane and their African Grey Parrots. They have a daughter Rose living in Miami and working in the Miami-Dade School System. Michael (Tri Chi Walk & Run, LLC) can be reached at mike@trichi.run. 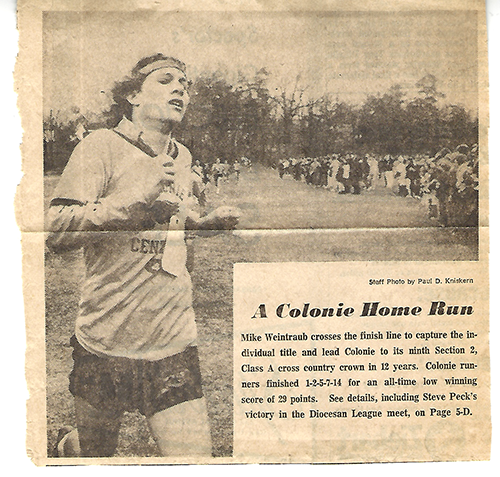 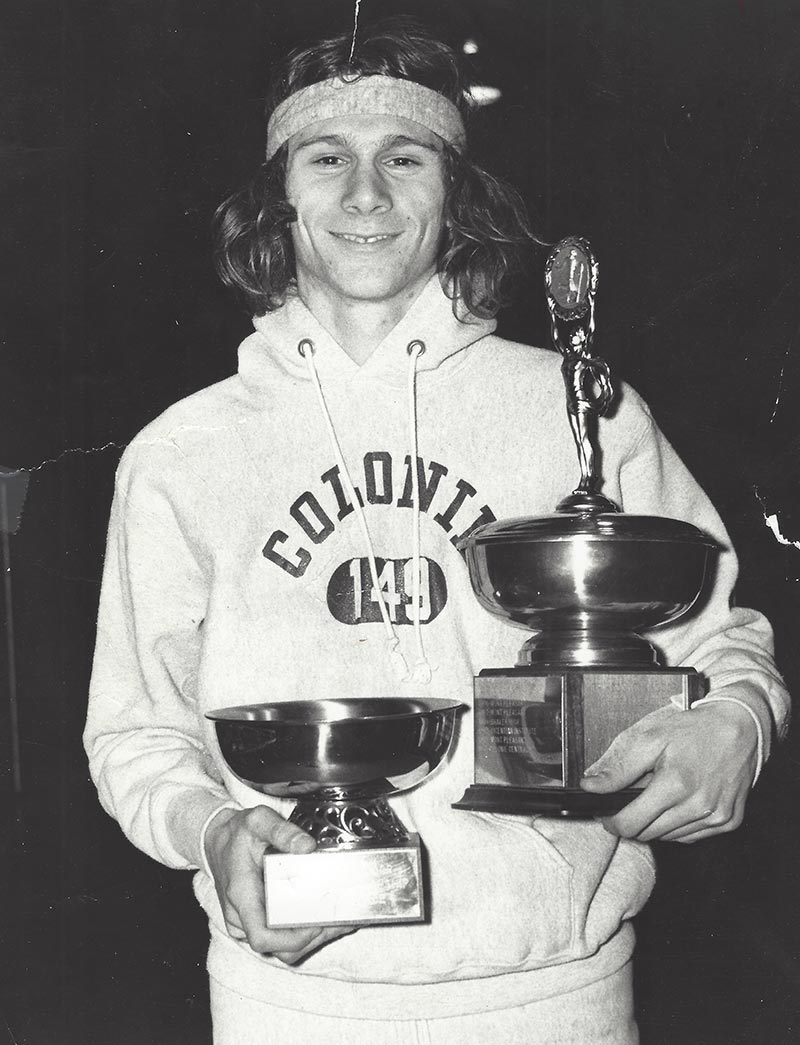 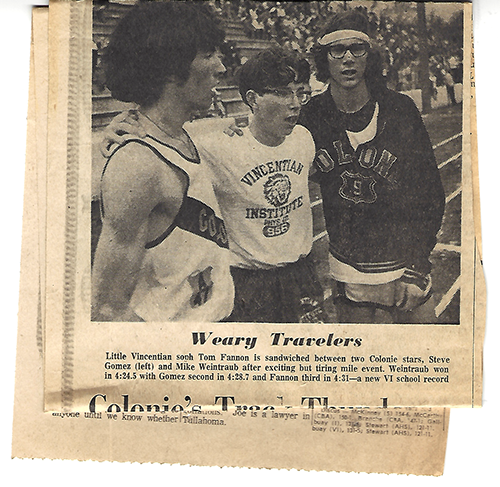